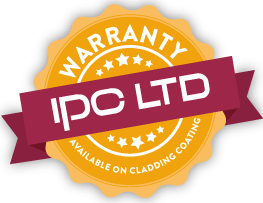 FULLY ACCREDITED
EXPERTS FOR THE JOB

COMPETITIVE QUOTES
TO FIT YOUR BUDGET

We appreciate that other systems are available and that there is a long-established procedure to treating cut edge corrosion.

However, our surveyors noticed after inspecting many different metal profile roofs, that the generally accepted methods can actually cause corrosion, rather than solveit.

By actually lifting roof sheets and examining the undersides, it became apparent that roof sheets tend not to rust from underneath and in most cases, the rust is confined to the top of the uppermost sheet.

Consequently, ourbuilding surveyors embarked on a study of older roofs that had previously received cut edge corrosion treatment on overlapping sheets, where the gaps between them had been sealed with a mastic or sealant.

On this previously treated and sealed roof, moisture became trapped, resulting in the extensive rusting of both top and bottom sheets. Still think gap sealing is a good idea?

In most cases, it became apparent that rather than solving the problem of cut edge corrosion, the sealing of the overlapping joints can actually create as many issues as it solves.

Even installers of these systems agree with our analysis and often report that they hear a characteristic “popping sound” of the seal breaking as they walk across the roof during their installations.

The result is that during rainfall,water enters the broken seal through capillary actionand becomes trapped between the upper and lower roof sheet and rust begins to form from underneath. Eventually rust breaks through the original treatment.

Closer examination of these surface rust spots often identifies a much larger rust problem than originally existed with the cut edge corrosion.

Our own tests on previously sealed edge shave consistently shown that water becomes trapped and rust develops from the underside of the roof panels, rusting both top and bottom sheets in the process.

We therefore question the logic of sealing overlapping roof sheets and our discussions with metal lurgists and roofers back up our assumptions.

Consequently, the Liquasil cut edge corrosion treatment system has been designed to treat only the topsheets and not to seal overlapping roof sheets.

We do, however, offer an optional gap sealer (lapsil),to satisfy building surveyors who prefer to specify sealing the overlapping roof sheets.

Because Liquasil Ltd is owned by building surveyors, our liquid roofing solutions are designed to actually solve the problems associated with commercial roofs.

The Liquasil Cut Edge Corrosion System is so good, that from November 2016, all installations with a contract value exceeding £10,000 will come with a 12-year latent defects warranty as standard, when installed by a Liquasil Approved Installer.

If you require a free quote for Cut Edge Corrosion Roof Treatment for your commercial premises, please give us a call on 0330 124 2616 and we would be glad to help with your Industrial Painting requirements.

When hiring an Industrial Painting Contractor you may have concerns about the effect your carefully planned refurbishment may have on your day to day business operations. We understand that you still have a business to run and you just want a contractor who is trustworthy, flexible and doesn’t disrupt your business while staying on time and on budget. As Industrial Painting Contractors, we know what it takes to keep your business functional while we paint. We make sure that we work around your schedule, delivering beautiful results with minimal disruption.

5. WE COME BACK WHEN THE PAINT HAS DRIED

We understand that before entrusting your business to a contractor, it is essential to know who will be working in your property. Each operative at IPC is fully vetted for your peace of mind.

Our office staff will provide attentive and responsive customer service from  8am  to  5pm  Monday to Friday. When you schedule a quotation with us you can expect our fully trained estimator to turn up when arranged. Your estimator will have taken enough time to understand your project requirements. The quotation will be based on this meeting and the that were measurements taken. If this job goes live the supervisor in charge will have a job sheet based exactly on this quotation.

Your dedicated Contracts Manager will meet you on site to review the details of the project, confirm the start date and completion date. Access to your property, keys and alarm codes are agreed. A risk assessment will be done at this stage and full RAMS will be sent to you before any work commences. We will work with you to minimise downtime and disruptions to your business. You will have constant communication and site visits from your dedicated Contacts Manager throughout the job.

At the end of the job, your Contracts Manager will walk around the job with you checking all work for coverage, straight lines and smoothness to touch. Should there be any defects identified at this stage, the painter in charge will be given a snag sheet to be completed before a final walk around is arranged with you.

Your Contacts Manager will call back approximately two weeks after the job has been completed. This is to check that everything promised by us was delivered to your satisfaction regarding the finished results and your overall experience with Industrial Painting Contractors Ltd.

We offer a guarantee on all of our work, speak with our team to find out more.

is your building looking tired & unloved?

bring it back to life 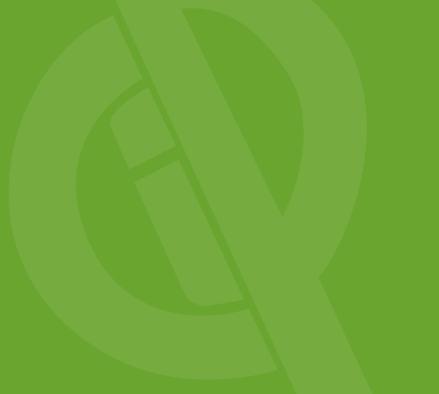 We recently worked with Gerry and his team at IPC on a project involving the recoating of our indoor car park and loading bay. The job was not without complications as tenants, deliveries and waste management all needed to be accommodated. IPC were totally flexible in helping us to manage the logistics and worked hard to ensure that the project was delivered on time and within budget. We were very pleased with the quality of the work and the way it has helped to transform the area. We are happy to recommend IPC and will be working with them again on future projects.

The finished area was very impressive and to a very good standard.  What was more impressive was the "added value" provided by IPC by way of overcoming the significant problems at a challenging time of year so that the area was ready for use on the first day of the new year.  Excellent service in every area and highly recommended.

Having searched the web for local floor refurbishment companies we came across a few which included IPC, having asked for quotations from a few and carried out site visits we found the finish from IPC Ltd to be the best option.

Gerry, their project manager came across as very enthusiastic and cost reasonable against other quotations.

We found IPC Ltd to be a very professional company from Diamond Industrial Painting Ltd. Floor coating for ITV Newsquote to completion. They completed the painting of our new studio floor on time, for a competitive price to a very high standard. We would use them again without hesitation.

IPC Ltd.previously undertook works at two blocks that we manage. The service provided was excellent from start to finish and prices were competitive. All works were completed to a high standard and any snagging was dealt with in a timely manner.
We would certainly recommend IPC Ltd

I was let down badly at the last minute on a commercial exterior painting job by a local firm, when I approached Gerry late on a Friday night for help, he turned out on the Saturday morning, produced a full quotation over the weekend and had a team on site the same week to start the job, in addition to this it was all carried out in dreadful weather conditions
It makes a refreshing change in the day and age to deal with a company as switched on to a customers needs as IPC Ltd.

Give them a try, you won’t be disappointed.

When our 20,000 sq ft retail unit was accidentally filled with smoke IPC Ltd. were able to quickly quote and carry out repainting of surfaces without disruption to our business. Excellent service

During the summer IPC Ltd won a contract to re-decorate the outside of our training centre in Harborne, Birmingham. They completed this large job on time and within the budget, and we have been very happy with the result. 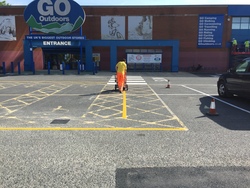 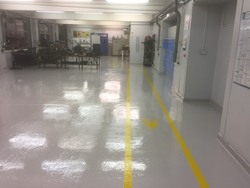 We completed this project during the Christmas shut down to cause minimum disruption to the college and reduce ... 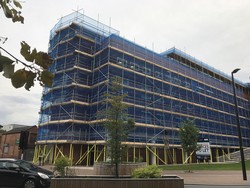 In September we were contracted by B Price to freshen up the external of an office block in High Wycombe. The ... 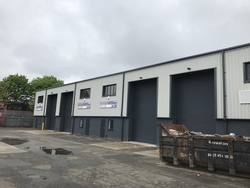 This was yet another contract we did for B Price, this consisted of the external repainting to 14 units on a t ... 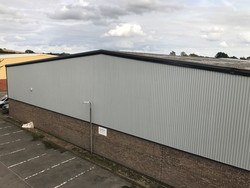 Cherry Court is another project we completed for B Price, the duration was two weeks with a contract value of ...

We have a long relationship with Go Outdoors, this project is just one of many we have completed for them over ...

We were contracted by John Lewis to coat the flooring in their warehouse, this was one of the largest floors w ... 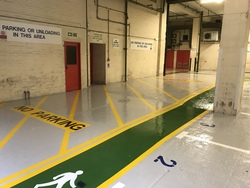 Scope of works: Floor Preparation: Floor preparation such as shot blasting is done so the resin or screed prod ...

Call the experts today on 0330 124 2616. Our team are always on hand to discuss your project. Alternatively, you can use our enquiry form and we will get back to you as soon as possible. 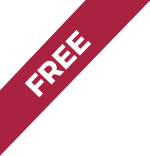 SAVE MONEY WITH IPC

We invite you to receive our MONEY SAVING “50 reactive ways to protect your industrial facility against the elements”.

Sign up to get our latest white paper and newsletter.